Wearing Or Not Wearing A Seatbelt Can Impact Laredo, Texas Car Accident Cases 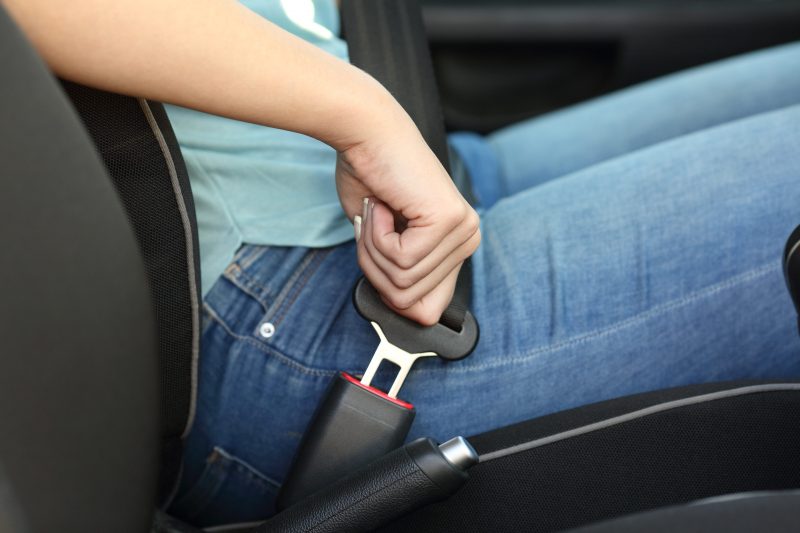 This is the next post in my series on the handling of car accident cases in Laredo, Texas. My last article discussed what to do after an auto wreck. It is important that a victim immediately seek medical care. It is also important that they retain legal representation shortly thereafter. Taking these steps can help a victim to prove that their injuries, in fact, came from the accident. They can also help to prevent “low ball” offers from an insurance adjuster. In this article I will address a topic that is commonly raised – how wearing, or not wearing, a seatbelt will impact the compensation which a victim may be awarded. Contact my office today if you or a loved one are in need of assistance.

Texas is different from some other states in that it allows evidence, regarding the wearing of a seatbelt, to be admitted at trial. In some states, whether or not a seatbelt was worn by the victim may not be discussed in Court even though such states require the wearing of a restraint under their laws. The rationale behind not allowing the admission of such evidence is that a jury may be less likely to rule for a victim who was not wearing their seatbelt, even though it had nothing to do with who actually caused the accident. Our state, by contrast, allows the admission of evidence regarding the wearing of a seatbelt and trusts the jurors to properly rule on the issue of liability. Our laws also trust the jurors to consider the failure to wear a seatbelt as a factor to be considered in regard to damages.

If you have been in a south Texas car accident then it is important that you retain an accident attorney immediately. Experienced counsel will review the evidence and will work to respond to claims that your injuries were caused by the failure to wear a seatbelt. If it can be shown that, in fact, you would have sustained injuries even if you had been wearing the device, then such evidence will be presented to the jury. Also, counsel will make the best possible argument that you should not be considered as being more at fault than the defendant for the accident they caused. Do not make the mistake of thinking that you cannot recover simply because you did not wear the seatbelt. Contact counsel immediately.

My office prides itself on providing a high level of service. We will use our experience to help you present the best case possible and we are proud of the results we have achieved for our clients. Contact us today to speak with a lawyer.